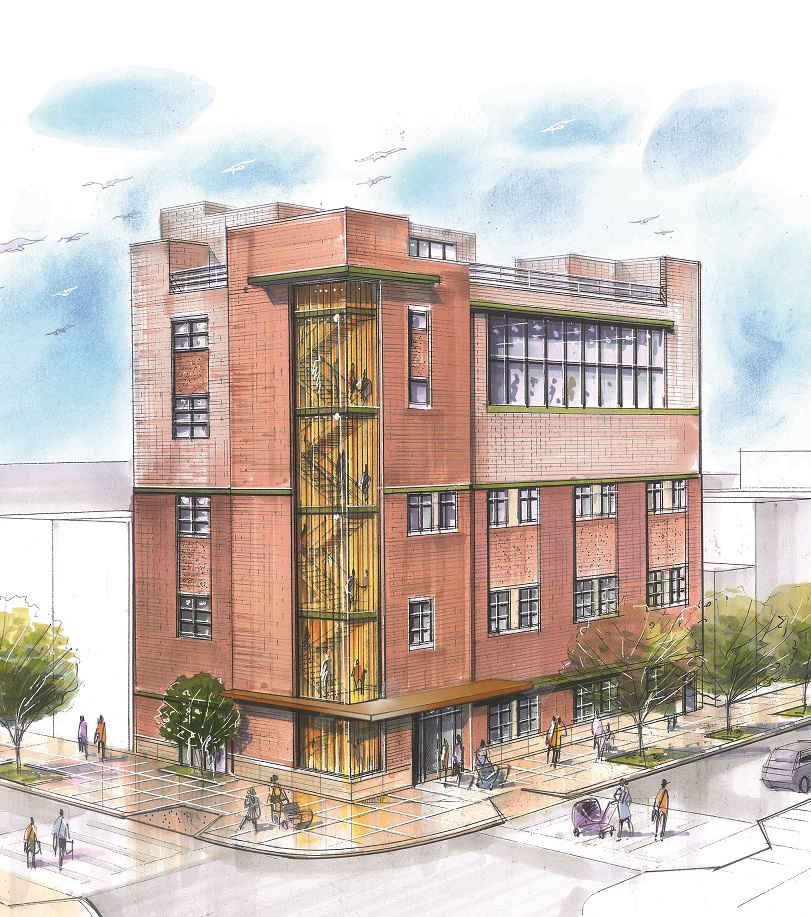 Ticket includes dinner, beer/wine, a great show, and lots of dancing for everyone!

There are currently no tickets available for this event, but you can still make a donation.

Join us in cheering on a dance contest of our community's leaders! Then show off your skills on the dance floor!

Whether you choose to kick up your heels or watch the fun you'll be helping to build: the new School Settlement Community Center!

Ticket includes dinner, beer/wine, a great show, and lots ofdancing for everyone!

School Settlement Association was founded in 1901 and is the longest continually operating settlement house in Brooklyn. Continuing the rich legacy of private individual donor support, direct contributions to the School Settlement Capital Campaign will play a critical role in leveraging public contributions from the City, State and private contributions. St. Nicks Alliance has committed $1.1 million from developer fees and has secured design and approvals from CB #1 and NYC BSA. Brooklyn Borough President Eric Adams has committed $4 million to the project. This new project fulfills a critical need as four local schools have no gyms or auditoriums. The new facility will consist of 22,000 square feet of fully accessible community and classroom space including a state of the art auditorium-gymnasium and home care services for seniors. Proceeds from 2nd Ready, Sett, Dance benefit the NEW Community Center Campaign. 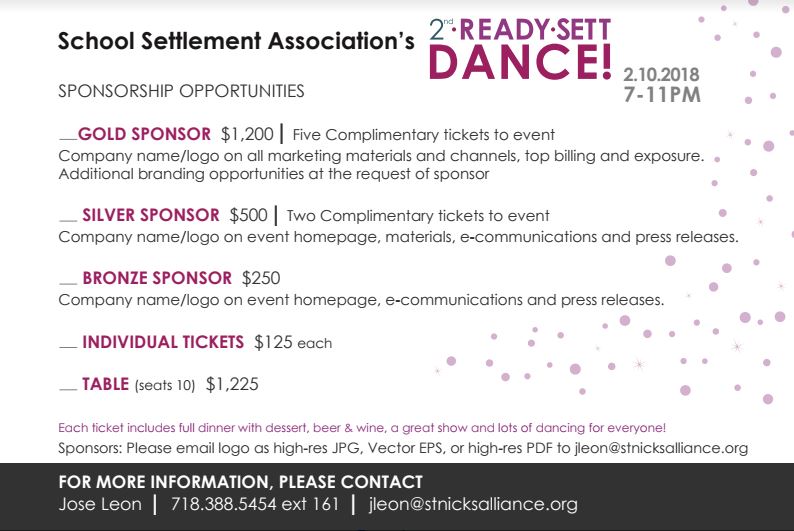 Check out our sponsors! 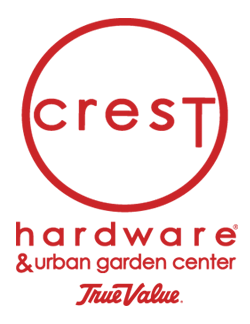 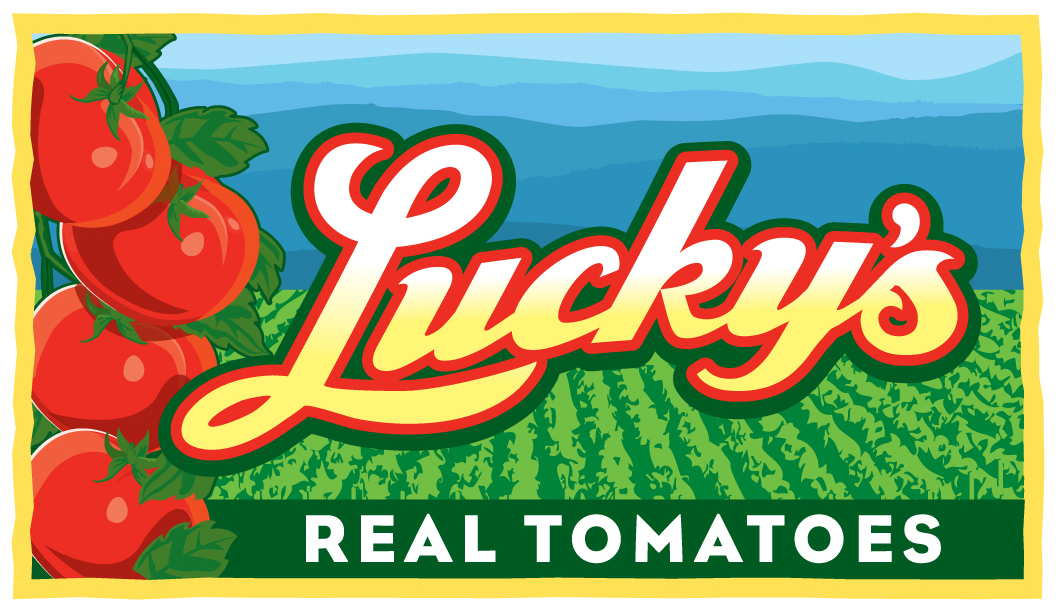 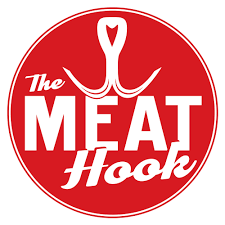 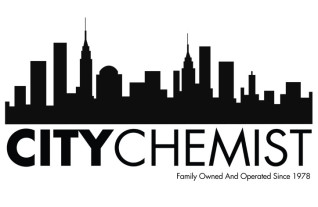 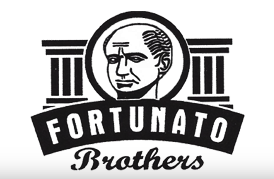 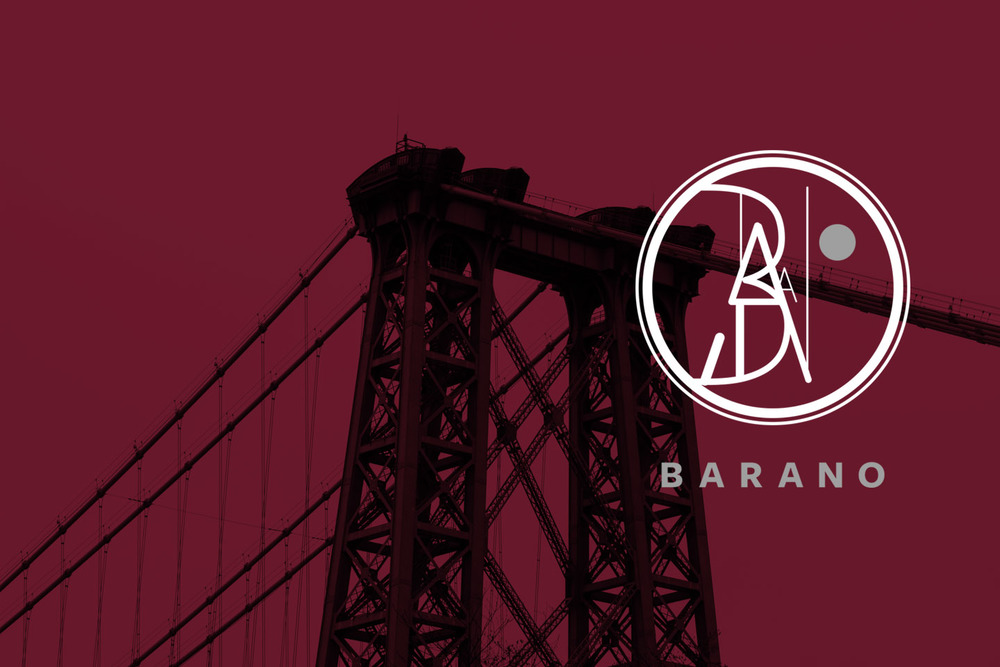 Giando on the Water
400 Kent Avenue
Brooklyn, NY 11249
Get Directions

You can support us by making a donation!